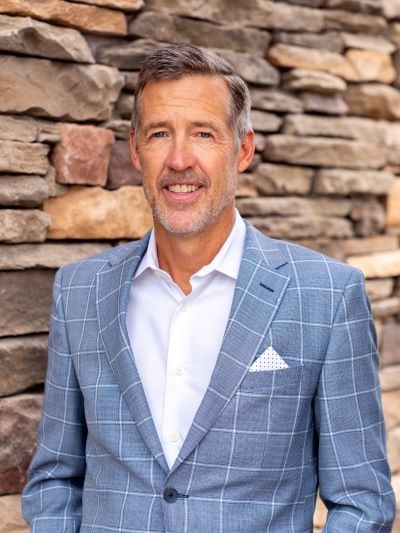 Kip has been CEO of WDG since its inception in 1996. He is also the former President and CEO of heavy civil contractor Ralph L. Wadsworth Construction Company, Inc. (“RLW”). Kip is a founding and managing partner in SLC Global Logistics Center, a real estate development company that owns the rights to develop over 3,000 acres of land in the northwest quadrant of Salt Lake City, which has capacity for +50M SF of product. Kip is also a founding and managing partner in Vineyards Management Group, a fund and asset management company investing in and managing distressed manufactured housing communities throughout the country. Vineyards currently owns and manages $700M of assets comprising 11,200 sites in 14 states. Vineyards focuses on acquiring and optimizing manufactured housing for its residents and providing financially viable housing options for unique demographics in economically struggling areas. Kip is a founding and managing partner in Alpha Development Group, which focuses on creating extraordinary multifamily projects throughout the intermountain west. Alpha currently has $250M under development.

Kip has a wealth of experience in construction design and execution for largescale projects. Because of his reputation for quality and timeliness while at RLW, Kip was able to secure major projects such as the $1.1B I-15 CORE Utah County project, the $54M SR-201 design-build freeway reconstruction project, the $232M I-15 NOW design-build and the $210M UTA commuter rail project. In completing work on UDOT’s Innovate 80 project, (which encompassed replacing nine ABC bridges as stated above) and breaking construction records for installing bridges in record time, the project was called a “modern engineering marvel” by National Geographic Magazine. Having grown up in Draper, Kip has a unique appreciation for the growth of his city and is always looking for ways to contribute to the community.

Outside of the office Kip enjoys traveling, mountain biking, exploring in his side-by-side, and spending time with his family.